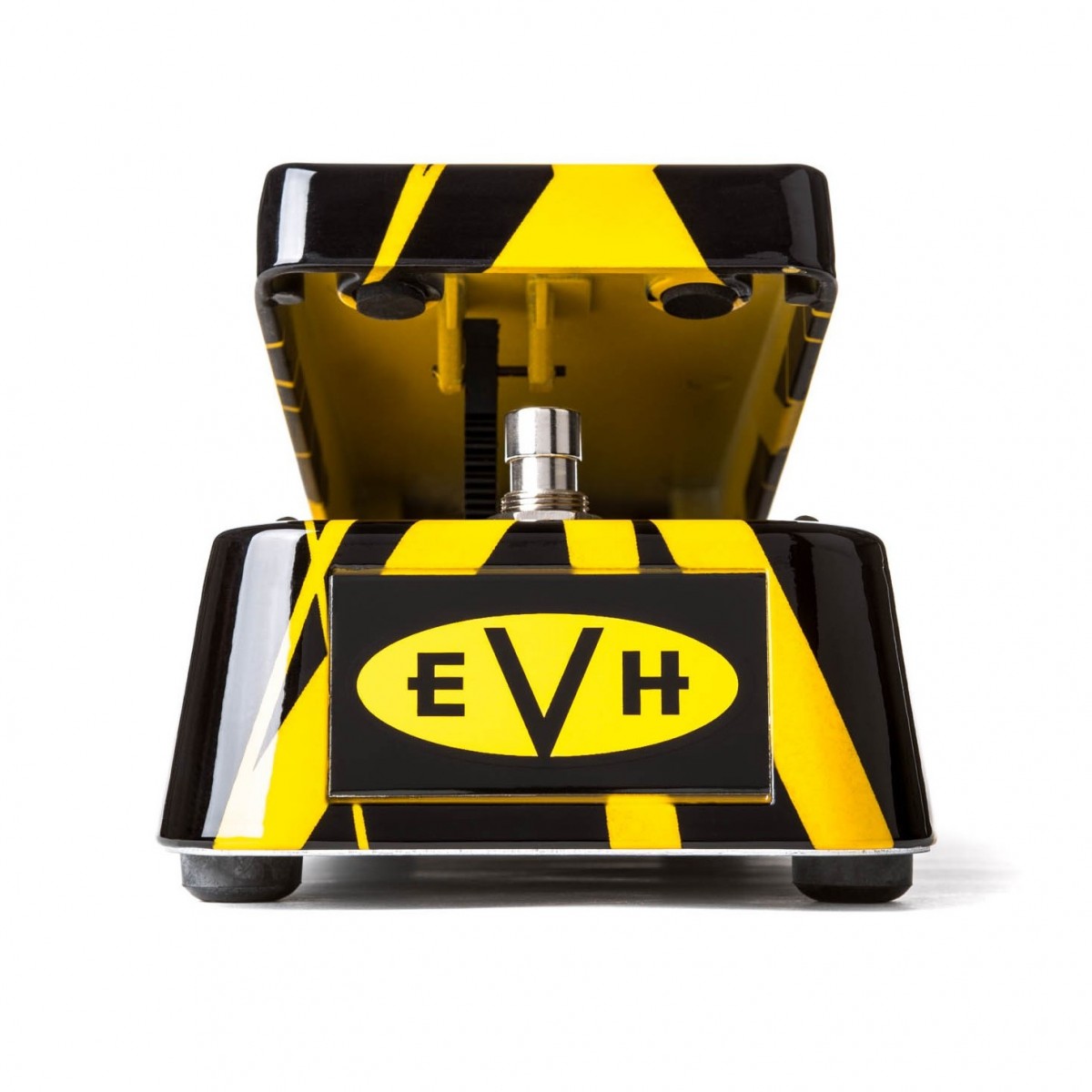 Make it wail. As this is irresistible Eddie Van Halen wah flavour. Complete with a robust road-ready design. All oozing from the Dunlop Eddie Van Halen Wah Pedal. It was designed in collaboration with legend himself. to give the guitar world a taste of his legendary wah effect.So if youre an EVH super-fan and truly appreciate his input as well as his immense influence throughout the industry then this Eddie Van Halen Wah is going to be right up your alley. Expect all that delicious signature Eddie wah flair you know and love with a responsive tonal attitude. And it comes sporting looks that pay homage to the Van Halen II album. What more could you want? Its legendary.

You can unsubscribe freely at any time!
© 2022 www.e-guitar.co.uk